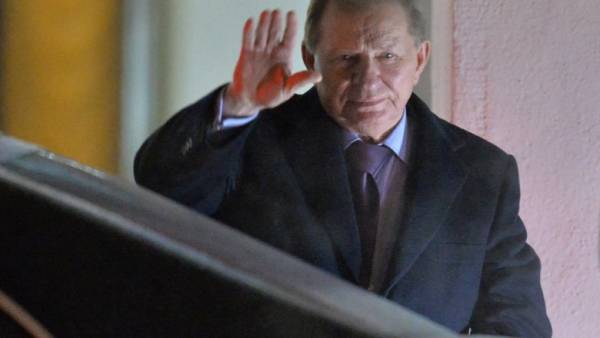 “Leonid Danilovich decided to leave this post,” — said the Agency interlocutor. According to him, Kuchma made this decision long due to age and the need “to give the opportunity to work with others.”

Kuchma was involved in the signing of the Minsk agreements on the settlement of the conflict in the Donbass. The first Minsk Protocol was signed in September 2014 From the Russian side the document was signed by Ambassador to Ukraine Mikhail Zurabov, the OSCE — Swiss diplomat Heidi Tagliavini, with the LC and the DNI in their head Igor Plotnitsky and Alexander Zakharchenko.

Despite the signing of the Protocol hostilities in the East of Ukraine continued. In mid-January 2015, the parties ceased to perform the items of the Protocol. So in February of that year was signed the Minsk II agreement.