ATHENS, 29 Sep — RIA Novosti. Member of the Greek Parliament party “centrist Union” demands to cancel Prespan agreement on renaming the Republic of Macedonia and to judge the politicians who signed it. 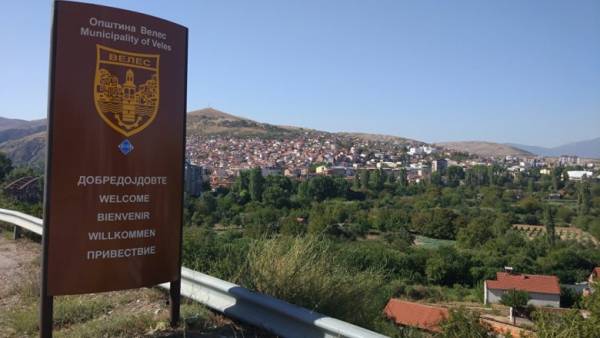 “Centrist Union”, said that after the referendum in Skopje “suffocating pressure” will be exerted on Greece so that she ratified the agreement.

The Greek government in June signed an agreement with the Republic of Macedonia, which solves a longstanding dispute about the name of Skopje and opens the path to NATO and the EU, but criticized in Greece and in Macedonia itself. In the former Yugoslav Republic of 30 September, a referendum on its renaming to the Republic of Northern Macedonia, in the framework of the agreement.

“With the referendum on 30 August in Skopje, which, of course, will vote “Yes”, and constitutional change in Skopje, to finish which will require no more than two months, suffocating pressure and violence will come to be in Greece, so we ratified in Parliament Prespan agreement”, — is spoken in the party statement in connection with the forthcoming referendum.

“Then Mr. (Prime Minister Alexis) Tsipras will realize that it tied the country and burned a veto on the entry of Skopje into NATO and the European Union. The only card that Greece had to put pressure on Skopje to change the name and respect our Macedonia,” said the party.