NOVOSIBIRSK, September 28 — RIA Novosti. The Governor of Tomsk region Sergey Zhvachkin instructed the mayor of Tomsk and social services to provide all necessary assistance to the residents of the five houses in the local campus, which suffered from severe fire in the night of Friday, informs the regional administration. 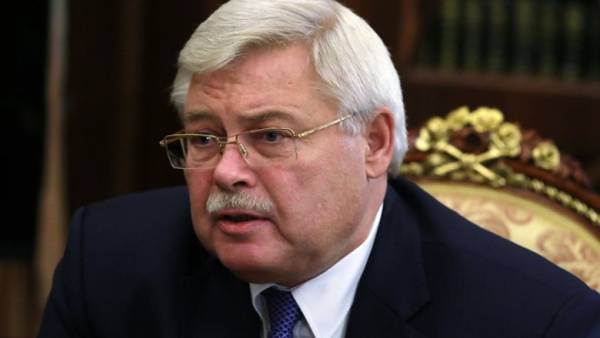 According GUMCHS on Thursday in 18.02 (14.02 MSK) received a message about the fire in a five-story apartment building on ulitsa Vavilova. The fire started in one of the apartments on the third floor and the balcony spread to the attic fifth floor. The dead and injured there. According to some reports, firefighters rescued 60 people, 160 residents were evacuated, some of them placed in the hotel of Akademgorodok.

According to the authorities, part evacuated from the burning building, residents are now housed in the hotel of Akademgorodok. The fire, in the fighting which involved 25 vehicles and 85 fire, was eliminated in the 01.53 (21.53 GMT). The fire area was 680 square meters.