MOSCOW, September 28 — RIA Novosti. A court in Makhachkala was arrested 2 months brother of the former head of Dagestan, the Deputy of the National Assembly of the Republic of Rajab Abdulatipov, who was detained for participation in a criminal Association, said on Friday the channel of the RF IC in your WhatsApp. 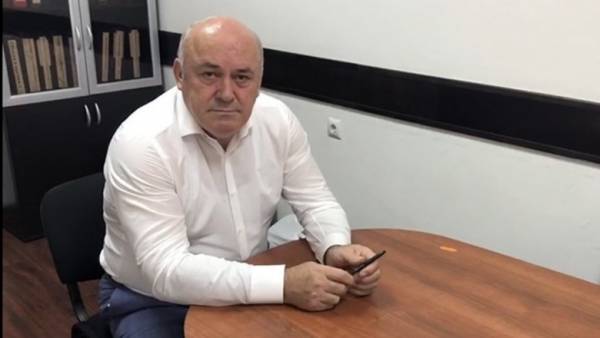 “The court in Makhachkala has satisfied the petition of the investigation and arrested for 2 months of the Deputy of people’s Assembly of Dagestan Rajab Abdulatipov,” — said in the message.

The authority previously reported on the detention of abdulatipova for participation in a criminal Association and went to court with a petition for his arrest. Soon he was charged.

According to the SC, members of the criminal community for bribes illegally established citizens with disabilities.

Earlier in this criminal case was arrested the head of the Republican Bureau of medical-social expertise Makhachev, Magomed and his subordinates.