Journalist Znak.com disappeared during a trip from Ekaterinburg to Chelyabinsk

Moscow. September 28. INTERFAX.RU — coordinator of the Chelyabinsk edition Znak.com Irina Kryuchkova went missing during a trip from Ekaterinburg to Chelyabinsk, the newspaper reports on Friday. 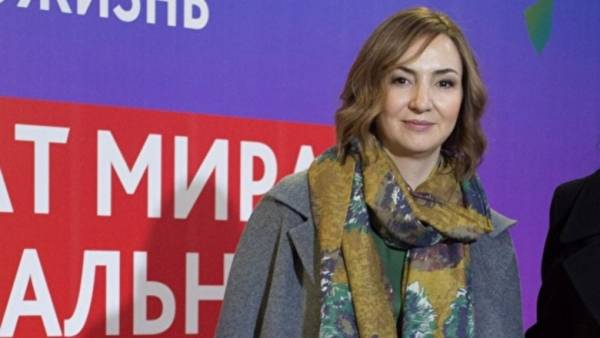 The journalist went to a meeting in Chelyabinsk on Wednesday afternoon.

“Around 16:30 Irina called to the woman were supposed to meet, said he was going and that she had a conflict with the driver of the car (pre: Bla-Bla-Car or private driver) to the place of disembarkation. After that, the connection is terminated, then the phone turned off,” — says the publication.

According to the chief editor of the website Aksana Panova, who are reported, native women and journalists wrote applications to the police of Yekaterinburg and in GU MVD in the Chelyabinsk region.

“The police received a complaint about the disappearance of the hook. It was, her location is established”, — said the Agency “Interfax” in press-service GU MVD in the Chelyabinsk region.