The growing number of converts to the new faith in the North Caucasus is a cause for concern. This was stated by the Plenipotentiary of RF President in the North Caucasian Federal district (NCFD) Alexander Matovnikov, reports “Interfax”. 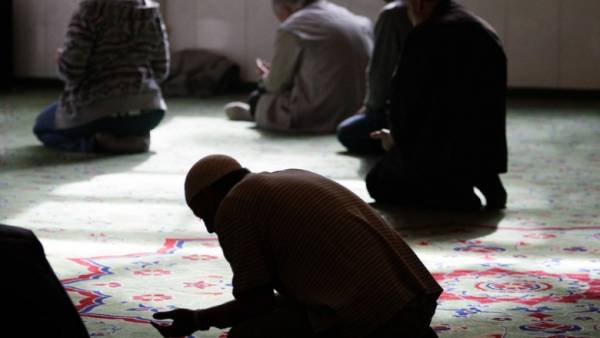 The chief of GU Ministry of internal Affairs of Russia on skfo Sergey Bachurin, announced that for the first half of this year there were more than a thousand neophytes. In his words, “converts in this category are the most motivated and fanatical supporters of extremist and terrorist ideologies”.

Medovikov, in turn, noted that County residents going to Syria. Perhaps the envoy meant that there are cell banned terrorist organization “Islamic state”. “From Dagestan, Chechnya, Ingushetia, Stavropol territory too. In fact, from all the republics we have people who are there decrease”, — he stated and at the same time pointed out the importance of the influence of spiritual leaders on this issue.

“The influence of spiritual leaders, imams and priests is very important because we need to understand what the motives of people who are in a particular situation make a decision and is true, correct system positions go to systemic issues,” he said.

In response Bachurin said that the interior Ministry intends to check that preach in local mosques imams who were educated in other countries. In particular, this applies to those who have received theological education in Syria, Egypt, Iran and Saudi Arabia.

Police, he said, you must know that they call and do the basics of traditional Islam.

Earlier on Thursday, September 27, Matovnikov took part in the meeting with representatives of the local Cossacks. He declared that the Cossacks effectively use the leased land and said that the Cossack troops in the republics of the region need to strengthen and develop.