The constitutional court of Romania ruled that same-sex couples can be considered “families” and live in the country, if at least one of the spouses is a citizen of the European Union. 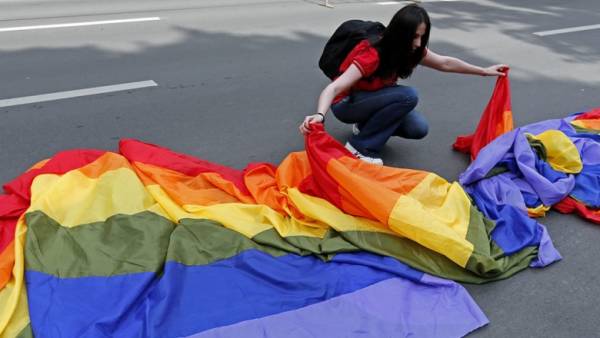 In early September, a panel of India’s Supreme court unanimously overturned the criminal punishment for homosexuality, which was punishable by fine or imprisonment up to 10 years.