In India, adultery is no longer a crime. But as in other countries?

The Supreme court of India ruled that adultery is no longer a criminal offence. Repealed act, adopted 158 years ago. 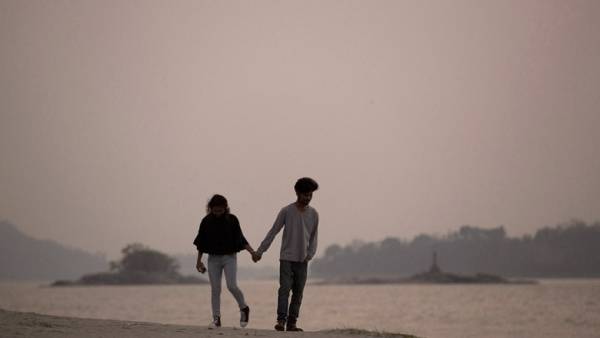 According to the law introduced in colonial times, every man engaged in sex with a married woman without the permission of her husband, has been convicted in a criminal adultery. It’s unclear how many men had since been charged under this article is data on this.

The plaintiff complained of the law, said that it was used arbitrarily and discriminated against both men and women.

This is the second recent historic decision of the Supreme court of India, repealing of laws of the colonial era. In early September, the court decriminalized same-sex relations are a criminal offence for 157 years.

In announcing the decision on the law about adultery, the chief justice Dipak Misra said that although adultery can be a reason for divorce, it cannot be considered a criminal offense.

Who complained about the law?

It is noteworthy that the law of treason applies only to men. The woman suspected of infidelity, under its action did not fall.

In August last year, the 41-year-old businessman from India Joseph Shain, living in Italy, filed a lawsuit in the Supreme court to repeal the law:

Married women are not some special case for charges of treason. Their situation is no different from that of the male.

Shain said that the law indirectly discriminare women falsely claiming that they are the property of men.

In his 45-page lawsuit, Shine is frequently quoted American poet Ralph Waldo Emerson, an activist for women’s rights Mary Wollstonecraft and former UN Secretary General Kofi Annan with his statements on the topic of gender equality and women’s rights.