MOSCOW, 27 Sep — RIA Novosti. Orenburg region Governor Yuri Berg in the coming days can write a letter of resignation from his post, told RIA Novosti source familiar with the situation. 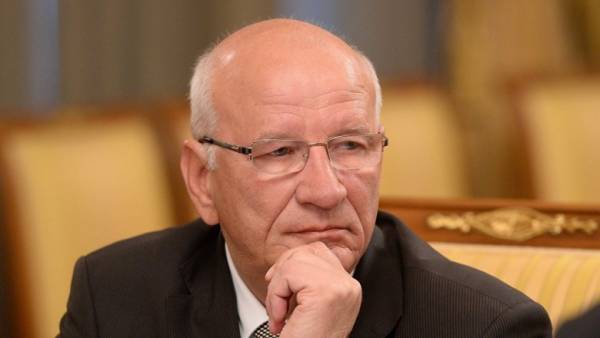 According to him, the change of Berg may the first Deputy Chairman of the Duma Committee on economic policy Vladimir Gutenev.

“The region is already Gutenev, together with the presidential envoy in the Volga Federal district, Komarov” — said the Agency interlocutor.

While Gutenev has told RIA Novosti that nothing is heard about the possible appointment of the head of the Orenburg region.

On the eve of Vladimir Putin has replaced the heads of several regions.

Until yesterday Morozov has held the position of Deputy head of the Federal customs service, and was formerly the assistant Secretary of defense.

The kochs have worked in the presidential administration, and before that was Deputy Minister and then Deputy.