Sisters Khachaturian was released in the courtroom

MOSCOW, September 27. /TASS/ — As found by the court, the sisters will be staying in two removable and one municipal apartments in the Moscow region. 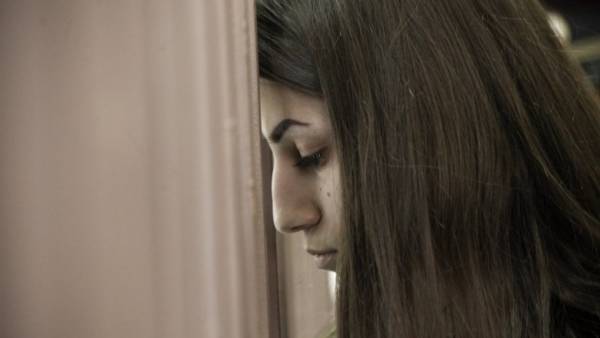 Basmanny court of Moscow has changed the measure of restraint from detention to a ban of certain actions in relation to the three sisters, Khachatryan, the accused in the murder of his father. About it the correspondent of TASS from the courtroom.

“The measure of restraint for the accused Khachaturian with the custody change to the prohibition of certain activities for a term up to 28 December 2018”, — stated in the decision of the judge in respect of each of the three sisters. All of the sisters released in the court room.

As found by the court, the sisters will be staying in two removable and one municipal apartments in the Moscow region. According to the court, they are forbidden to leave their place of residence at night (from 21:00 GMT to 07:00 GMT), to communicate with anyone except the investigator and relatives, use the Internet, mobile communication, and to communicate with each other. Among other restrictions, the prohibition to comment in the media regarding this case.

The court hearing Thursday was held behind closed doors because, according to the investigator, the record includes information relating to the health of the accused, the motives of the crime and the address where the supernumerary case will reside after release from prison.

Sisters Khachaturian accused of killing his 57-year-old father of Mikhail Khachaturian. His body with multiple stab wounds was found on July 27 in the house on altufevsky highway. On questioning, the girls admitted his guilt and explained that they had a hostile relationship with his father due to the fact that he for a long time has caused them moral sufferings. 2 Aug Ostankino court of Moscow arrested them, later the experts recognized the alleged two older sisters, younger declared insane at the time of the murder.