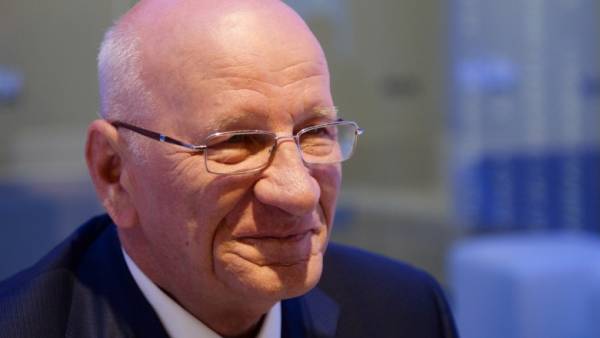 Media reports about possible fast resignation of the head of the Orenburg region Yuri Berg are nothing more than rumors, said on Thursday TASS Vice-Governor — Deputy Chairman of the regional government on domestic policy Belief Bashirov.

“No, it’s just rumors,” she said, answering the question whether the resignation of Berg.

Today, the region is the Russian presidential envoy in Volga Federal district [Igor Komarov]. He was present at the opening of the Federal highway, any minute now will start the meeting with participation of Plenipotentiary envoy and the Governor.Vera Believedigital Chairman of the regional government on domestic policy

She also explained that all activities involving Berg held according to schedule.

Press Secretary of the Governor Sergey Hermacinski also called the reports about the possible resignation of Berg rumors. “It’s crazy, I was crazy not comment on rumors”, — he said.

65-year-old Yury Berg has held the post of Governor of the Orenburg region in 2010, when it was approved for the position by the legislative Assembly of the region. May 17, 2014 Russian President Vladimir Putin accepted the early resignation of Berg and appointed him acting head of the region. 14 Sep 2014 Berg won the election for Governor, received 80,28% of the vote.