Where to go on the November holidays? Five budget destinations

A month and a half left until the November long weekend. Aephi picked a few affordable destinations for a fall vacation. 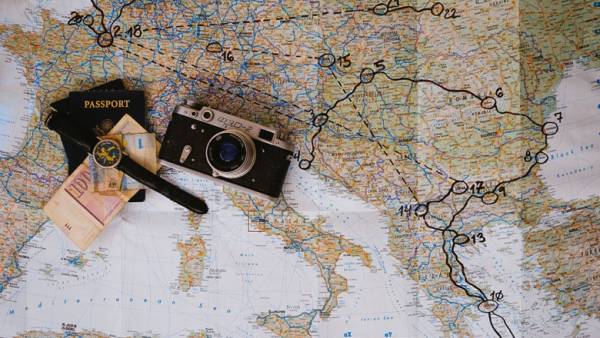 This year during November holidays, the Russians have a rest three days on 3, 4 and 5 November. And when you consider that in most enterprises the pre-November 2 will be a shortened day, you can get out of Moscow, by organizing a full trip. Tell where can be expensive to go on a long autumn weekend.

The most budget option for the November trip is a trip to the neighboring region, in the cities of the Golden ring. For example, three days to see the sights of Vladimir and Suzdal. In the first you should definitely see the Golden gate, Uspensky and Dmitrievsky cathedrals that are world heritage sites of UNESCO. For half an hour by bus from Vladimir, you can reach Suzdal, where he lacks attractions — one only the Kremlin is worth, and even ancient monasteries, churches, an interesting ethnographic Museum.

Another way to travel the Golden ring — Sergiev Posad and Yaroslavl. The first from Moscow can be reached by train in the afternoon to walk around the city and see the Trinity-Sergius Lavra, and in the evening by train to go to Yaroslavl.

The historic centre of Yaroslavl was included into the list of world heritage of UNESCO. Take a stroll through the old town, visit the local museums (the Yaroslavl state historical-architectural and Art Museum-reserve, Museum of history of Yaroslavl) and theatres (such as the Russian state academic drama theatre named after Fyodor Volkov, the first Russian theatre). By the way, in Yaroslavl, a lot of good restaurants with authentic Russian cuisine.