US to impose sanctions against a non-existent company

Firm Syrus System, caught in the sanctions list for “aiding criminals”, was removed from the register of FTS in 2011. 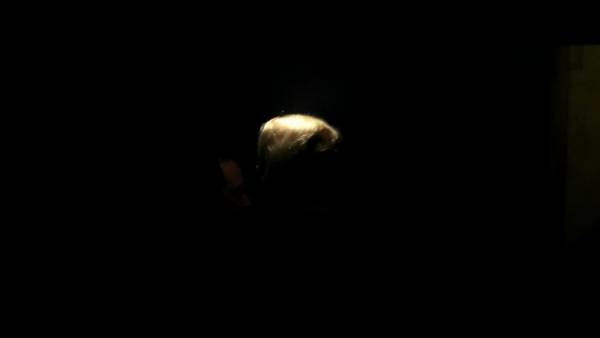 The U.S. Department of Commerce imposes restrictions against 12 Russian companies. A notification published on the website of the Federal register. According to Washington, the company “acting against the national security and foreign policy interests of the United States”. Authorities believe that organizations contribute to the activities of the Russian military and cybercrime. “The storm,” found that once the sanction list firm, which closed seven years ago.

In the notice of the Federal register listed a Russian company Syrus Systems. American authorities believe that the company “contributed to the malicious activity of Russian cybercriminals”. The authors of the sanctions list, said company information.

The document States that it is located in Moscow at the address: the 3rd New lane house 5. According to the base of SPARK-Interfax, it really is a Russian company, ZAO “Cyrus systems Corporation”. The main activity of the company — repair of electronic and optical equipment.

In 2008 she set Tambov state University named Derzhavin equipment for collecting and analyzing data on a total of just over three million rubles. A year earlier, the company was bought by the Ministry. The Agency acquired the testers of digital systems (equipment that is designed to analyze data transmission systems) in the amount of 495 thousand rubles.

Google indexes the website of the organization and displays the phone number, but the page is unavailable, and the phone is out of reach. Also no one is answering the numbers provided in the Spark.