200 years ago it was first successfully conducted a blood transfusion

200 years ago was officially registered the first successful transfusion of blood from person to person. The operation was carried from London obstetrician James Blundell, who saved the life of the woman with bleeding. In Russia the method of blood transfusion came 14 years later. 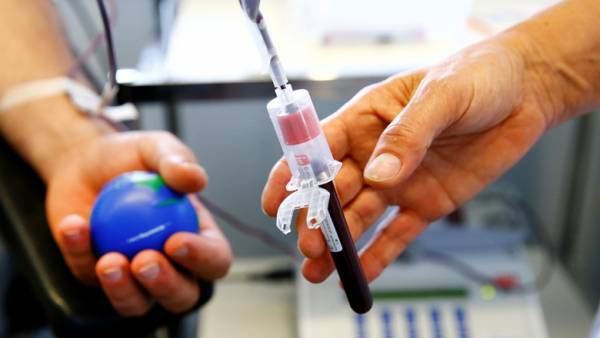 200 years ago, British obstetrician James Blundell performed the first successful operation for the transfusion of blood from person — to-person blood transfusion. However, only after a hundred years, mastered the method became widespread and public. The push for mass use of blood transfusion gave the First world war. Discovery helps save thousands of people injured in military conflicts and in peacetime.

Although the development of the Blundell’s used today and not quite legitimate purposes. In professional sports is quite common autologous blood transfusion — transfusion of the athlete’s own blood, which accelerates the delivery of oxygen to the muscles.

For his era Blundell, of course, has made a breakthrough. Scientific knowledge of blood were still very low. However, Blundell has been studying the subject my entire life. The 28-year-old age, in which he conducted the historic operation of the Londoner could be considered a highly qualified specialist according to the standards of the early XIX century, of course. 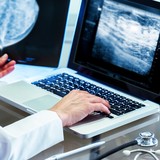 the Bodies of healthy women was transplanted into four people. They all got cancer

Using as a donor wife of his patient, which was opened post-Natal bleeding, the midwife took from the hands of men little more than 100 milliliters of blood and with a syringe poured maternity. History has not preserved the name of a woman. But we know that Blundell came to the conclusion about necessity of development of method of blood transfusion under the impression from personally seen deaths due to blood loss. The main indication for the transfusion, he thought the blood loss during childbirth.

By 1818, a young obstetrician, whose qualifications went far beyond the profession, conducted a series of experiments on dogs. The Blundell failed to notice that the blood transfusion from animals to humans every time fails. Through trial and error he realized different properties and, as a consequence, the incompatibility between the blood of different mammals.

And let the first experience transfusion from one person to another was completed successfully, further positive result were followed at Blundell’s with dips.

The first of the eight patients died, four — that is, the effectiveness of the developed method was at first 50%. 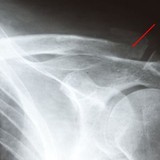 From the blood depends, will you survive after injury

Blundell meticulously recorded the progress of the operations and their consequences. We developed four types of control: General condition of the patient, volume of blood sampling, continuous infusion and the condition of the heart. The obstetrician noted that after transfusion of a person “begins to warm up the body, and he is clearly getting better.” If the Blundell doctors always used arterial blood, that the British used in their experiments, venous. Its quality proved to be more suitable for blood transfusion.

In one of his works Blundell highlighted the main risks and complications of the operation: this is blood clotting, preventing the transfusion and air embolism, blood incompatibility in some cases.