Winning in the second round of gubernatorial elections in the Vladimir region, the candidate from LDPR Vladimir Sipiagin advised who led the 2013 region Svetlana Orlova to leave the region. 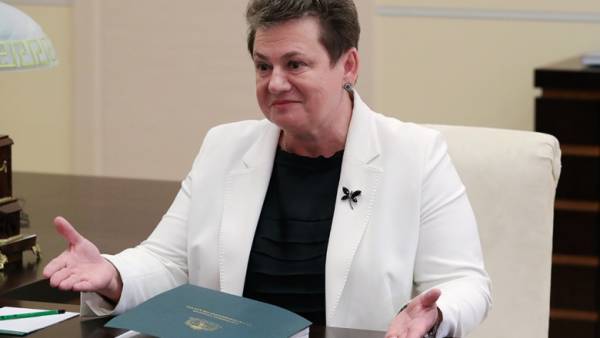 “Svetlana Yurevna Orlova, first, the historical homeland is elsewhere, and I think she will benefit for the good of the country on the territory of another subject of the Russian Federation on the basis of a difficult moral situation that she is experiencing, ending its activities by the Governor. And I think it will be the right decision on her part,” Sipiagin said in an interview with RBC. He also sympathized Orlova: “she as a person is not easy.”

According to Sipyagin, during the election campaign he did not communicate with the Orlova.

After the official ceremony of taking office, he promised to spend a total revision.

“When there is a transfer of authority wherever it is, in any case, is inventory, I’d call it an audit”, — he said. “I already know how to region to develop in a particular area because has a professional team,” he added.

Orlov on September 24, acknowledged the results of the second round of elections. “The people’s choice. The elections were held. They made the decision,” she said.