The Director of the Central intelligence Agency (CIA) Gina Haspel told about plans of the Department to expand the scope of collecting information about Russia, China, Iran and North Korea. She stated in the University of Louisville in its first public statement on 24 September. 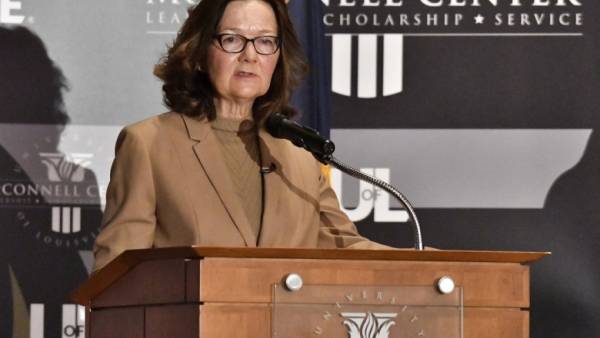 She promised “to invest more in gathering information on the most complex issues.”

As noted by the NBC, the expression “complex issues” is code for intelligence activities directed against these four countries.

Our efforts are aimed at filling gaps in intelligence information concerning these difficult countries, was in recent years sidelined as a result of efforts to combat terrorism.Gina Hyperdirect Central intelligence Agency

The President of the United States Donald trump haspel was appointed CIA Director in may. She became the first country in the history of the woman who headed this Department. Until recently haspel was held in intelligence Deputy Director for covert operations.