Phone hacking spouse suggested to be a crime

Member of the Legislative Assembly (Zaks) in Leningrad region Vladimir Petrov proposed to equate unauthorized access to gadgets wife to the crime. 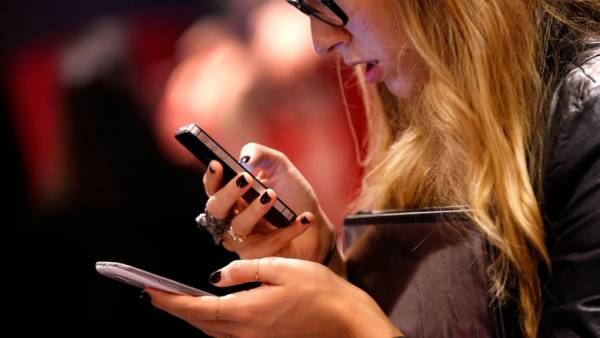 The bill will be submitted to the meeting.

Petrov offers couples to enter into a written agreement to access each other’s phones, according to “the Fifth channel”. According to him, the gadget — the subject of personal use, containing personal and proprietary information. His hacking needs to qualify for a criminal offense as an invasion of privacy.

In August, Petrov proposed to make mandatory the conclusion of the marriage contract. According to him, this will help in the event of divorce, to facilitate the division of property and custody of children. According to his idea, services in drawing up documents should be free to provide the district office of the Registrar, however, if desired, the couple can turn to third-party lawyers.