The General staff of the Armed forces of Ukraine approved the plans for establishing naval bases in the sea of Azov. About this channel “112 Ukraine” on Monday, 24 September, said the Deputy of the Verkhovna Rada, member of the parliamentary Committee on national security and defence Ivan Vinnik, reports “Interfax”. 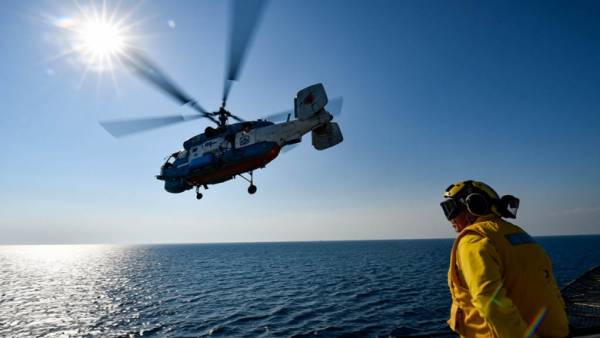 “Appropriate deployment plans already approved by the General staff, the database will be created quickly, given the availability of operational-tactical formations”, — he said.

“As for infrastructure, yet will use the infrastructure of commercial ports, in the future it will develop in the direction of military applications for the construction of additional berths,” — said winnick.

The MP also spoke about the right of States to strengthen its borders, especially on problem areas. “We now have several such plots — admingranitsa with the temporarily occupied Crimea, the Azov coast from Genichesk to Mariupol. These areas should be strengthened by the presence of the military contingent,” he said.

Tension between Moscow and Kiev to the Azov sea began to grow after the annexation of Crimea to Russia and increased at the completion of construction of Crimean bridge across the Kerch Strait. Ukraine fears that Russia will block the country access to the sea. The border guards of both countries several times detained and arrested belong to each other court in this area.