Izvestia: the Ministry intends to implement a facial recognition system in public transport

MOSCOW, September 25. /TASS/ — it is Expected that with new technologies it will be possible to pay the fare. 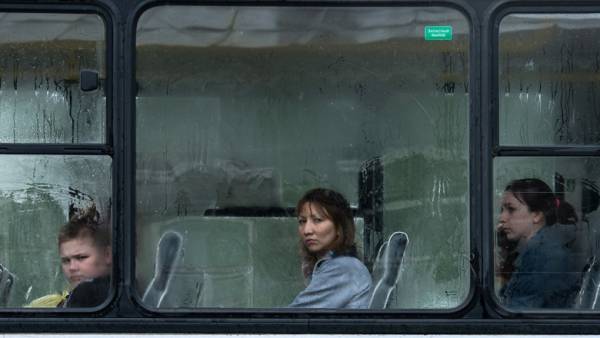 The Ministry of construction of Russia plans to include biometric facial recognition system in the project “Smart city” and use it in public transport. On Tuesday the newspaper “Izvestia” with reference to zamglavy Minister Andrei Chibis.

It is noted that the developed technology will facilitate fare payment in transport.

“Obviously, because of the need to use the card, the boarding time of passengers is delayed. A face detection algorithm works as follows: a passenger enters the subway or bus, the program will recognize and debits the fare money from the Bank account”, — leads edition of the words of the Lapwing.

According to the newspaper, representatives of the Ministry intends to study the experience of Chinese cities for the dissemination of such technologies in Russia. In addition, the Ministry plans to attract Chinese companies such as Huawei, to develop in conjunction with “Rostelecom” biometric identification system.

The mechanism of remote biometric identification began to work in a number of Russian banks. From 30 June 2018 customers can come in banks, to give my biometrics (voice recording and facial image) and get the opportunity to open a Deposit or take a loan from anywhere in the world.