In the CIS, announced plans by terrorists to create a “Caliphate” in Central Asia

CHOLPON-ATA (Kyrgyzstan), September 25 — RIA Novosti. “Islamic state”* wants to create a “Caliphate” in Central Asia, said the head of the Antiterrorist centre of the CIS the General-the Colonel of police Andrey Novikov. 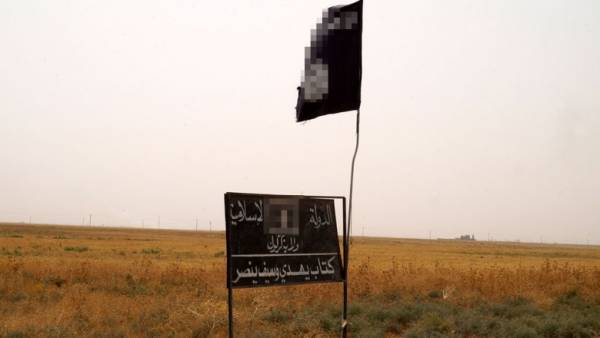 He stated this at the meeting of heads of anti-terrorist subdivisions of security bodies and special services of CIS countries held in the framework of the exercise “Issyk-Kul — Antiterror-2018”.

According to him, the militants are also trying to revitalize the “sleeping Jamaat (cell. — Approx. ed.)” in the region.

In turn, Vice Prime Minister of Kyrgyzstan Jenish Razakov said that the terrorist threat in Central Asia and CIS countries will only get stronger and take a long-term nature.

Of particular concern is the fact that the terrorists are trying to infiltrate into the region from the North of Afghanistan in order to destabilize the situation, he added.

In June the Deputy Director of FSB, the head of the National antiterrorism Committee Igor Sirotkin said that “Islamic state”*, despite their losses, continues to spread around the world and remains a serious threat.

As the Director of the Institute of strategic planning, doctor of political Sciences, Professor Alexander Gusev, “the tentacles of the IG*” stretches almost all over the Middle East and Central Asia.