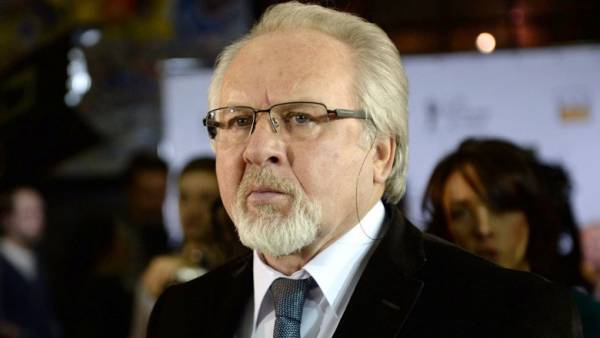 “According to the statement Gusev criminal case on the theft of family property, that in itself is very strange,” he said.

The lawyer added that on Monday he and his doveritelnyi go to the police for questioning as a witness. Meanwhile, he is confident that after questioning its delay.

In Australia will open a five-star hotel for a divorce

Dobrovinsky denied some media reports that Efimova has been detained. “She is now in my office,” he said.

The court on 11 October once again will consider the complaint for divorce Gusev and Efimova.

As previously reported by RIA Novosti lawyer Marina Dubrovskaya, wife of the editor-in-chief Evgenia Efimova claimed exactly half of jointly acquired property. According to her, the total value of the property exceeds 27 billion. The lawyer said that the Gusev does not agree with the claim, and his vision for the division of property is not satisfied with his wife.