China has offered Russia to join forces against US sanctions

The joint efforts of China and Russia is able to overcome the negative effects of sanctions pressure Washington. This opinion was expressed by Deputy Minister of Commerce of China Fu zzin. 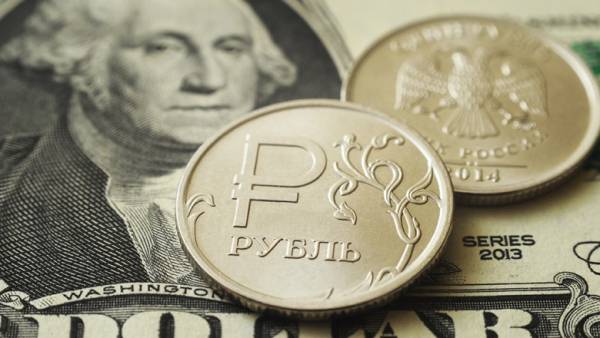 According to Czina, Russia and China created the necessary conditions for successful cooperation.

“The two economies mutually complement each other. In this regard, we by the mutual efforts is able to overcome the difficulties”, — he stressed.

In July, the United States established a duty of 25% on 818 import of goods from China total volume of supplies to $34 billion a year. Beijing responded with a mirror.

In August, Washington imposed new restrictions on Chinese goods worth $16 billion, that Chinese authorities responded in kind. In September the us administration announced the introduction of new tariffs, which came into effect on September 24.