All the major pirate sites are blocked in Russia, said the head of Roskomnadzor Alexander Zharov at a meeting with President Vladimir Putin. Transcript of the meeting published on the Kremlin website. 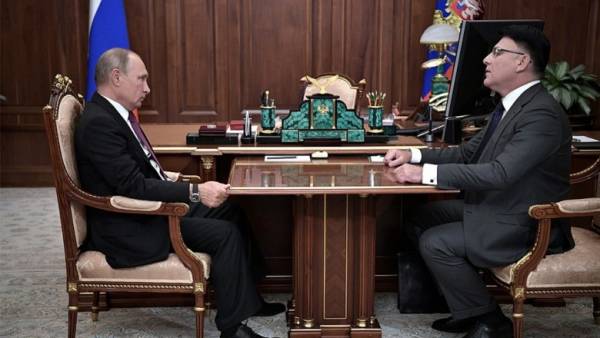 Zharov said that a few years ago, the Russian Internet was a “brand of pirate harbour”. “Any Prime Minister immediately appeared on hundreds and thousands of resources and people watched it for free, albeit in bad quality, but, nevertheless, it has happened,” he recalled. Now among the blocked resources about 6,000 pirate sites. 11 000 such sites removed the pirated content at the request of the Department. “The numbers speak for themselves”, — said Zharov.

He said that most complaints of rights holders was connected with the movies. “More than 6,000 claims in three years were filed mainly by our companies, and a very small percentage of Western companies”, — said the head of Roskomnadzor. According to Zharova, due to including counter-piracy, revenue legal online cinemas in 2017 increased by approximately 60% to approximately 8 billion rubles, and the audience of the cinemas — 40% to 55 million people. The head of Roskomnadzor has promised to continue the fight against the spread of illegal content in the network.