Russia will give Syria the s-300 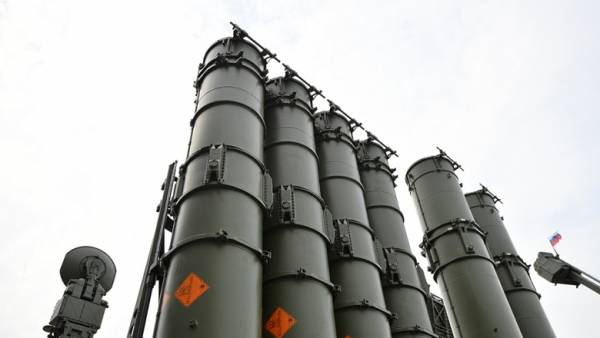 “Syrian armed forces in the next two weeks will be transferred to advanced anti-aircraft missile system s-300. It is able to seize the means of air attack at ranges over 250 km, and at the same time hitting multiple air targets,” — said Shoigu.

“Let me stress that in 2013, at the request of the Israeli side, we suspended the delivery to Syria of s-300 complex, which was prepared for shipping, and Syrian soldiers have been trained. Today the situation has changed. Not our fault,” — said the head of the Russian Ministry of defense.