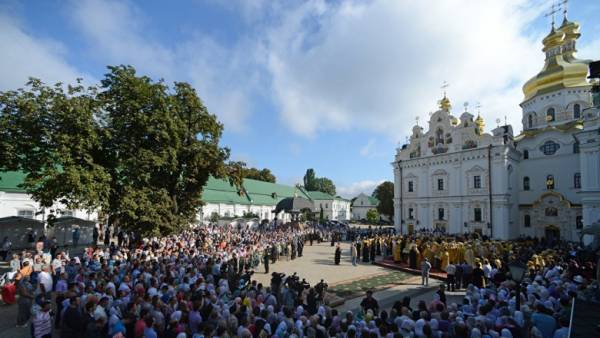 The publication notes that the attempt to provide Ukraine autocephaly was “a shock of historic proportions” for the entire Orthodox world. The author of the article points to the statements of the Russian bishops at the meeting of the Synod of the Moscow Patriarchate, clerics of the Russian Orthodox Church said about the invasion of their territory.

Also, the paper emphasizes that the actions of Bartholomew can lead ultimately to the fact that the ROC will break Eucharistic communion with Constantinople, and it would show “the biggest Church split since then, as Rome and Byzantium went their separate ways for nearly a thousand years ago.”

Earlier, the Patriarchate of Constantinople “in preparation for the granting of autocephaly” Ukraine has appointed its Exarch in Kyiv, which caused the indignation of the representatives of the UOC, who called his invasion of the canonical territory of other local churches. Later, after service in the Church of St. Phocas Masaharu in Istanbul, referring to the Consul General of Ukraine in Istanbul Hamano Alexander, Bartholomew announced the granting of autocephaly to Ukraine.