U.S. may tighten the rules for issuing green cards

The Ministry of homeland security has prepared a bill toughening the rules for issuing green cards, according to Politico. Changes will affect immigrants already living in the country legally, and hit, primarily, for applicants with low incomes. 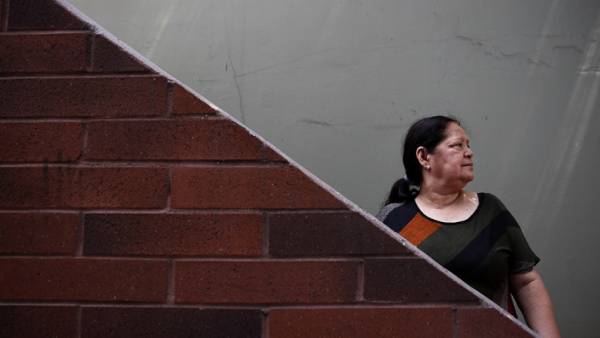 According to the document, the US authorities plan to when considering an application for a green card to consider, whether immigrant for any of the measures of social support. Receiving medical services through Medicaid, food stamps or social housing could become a “significant negative factor”. Also applicants may be asked to pay a Deposit of up to $10 thousand

According to Politico, the tightening of the rules for obtaining a green card can make millions of low-income families to choose between social assistance and citizenship of the United States. Human rights activists fear that the new system will restrict children’s access to food and health care.

In August, the American Union of protection of rights and freedoms (ACLU) filed a Federal lawsuit against the administration of Donald trump and attorney-General Jeff and Roman sessions for their decision to remove domestic violence and robbery from the list of possible reasons for the granting of asylum or refugee status.