Moscow. September 23. INTERFAX.RU — Israeli Military not responsible for the death of Russian spy plane Il-20 and not hiding behind them during the strikes on Syria, said in a statement released Sunday by the press service of the defense Army of Israel. 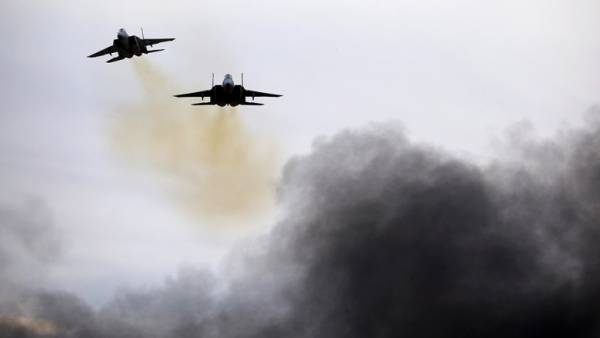 “The fighters of Israel, hiding behind a Russian plane and were in Israeli airspace at the time of the crash”, — the document says.

“The continuation of coordination (between Israel and Russia — Interfax) is the interest of both parties in the light of recent events in the region,” the statement reads.

In addition, the Israeli army stress that they will continue to struggle with the military presence of Iran in Syria, despite the tragedy with the Russian Il-20.