Named the safest city in the world

Service Numbeo that compares crime statistics in the world, published on its website a list of the safest cities in 2018. 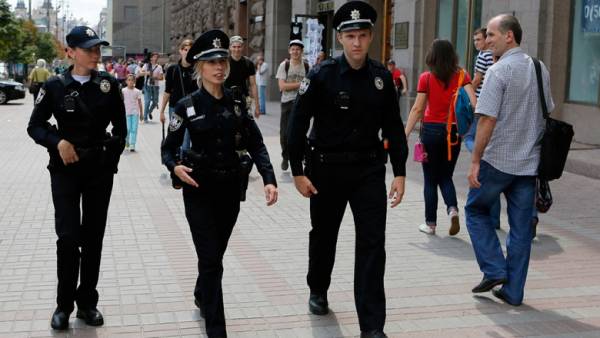 Analysts have studied the crime rate in 327 cities called the safest, the capital of UAE, Abu Dhabi. The crime rate here was only of 13.63% and the safety index — 86.37 from%.

Second place in the ranking Doha, capital of Qatar. Here, the crime rate made up 14.48%, and the third is the Swiss city of Basel from 16.01% of crime.

In the top ten safest cities are also included Singapore, Quebec (Canada), Japanese Osaka and Tokyo, the Swiss Bern and Zurich, and Munich (Germany). Moscow has occupied in this rating only 184 place. In the Russian capital, the crime rate has made i.e. 45.98%.

In March, the experts of the independent Agency Market Zoom made the survey on security of the Russian cities. The leader in this rating was the Yekaterinburg.