KHABAROVSK, September 20. /TASS/. A car with four fishermen in the night of Thursday went under water near the village of Upper Econ near Komsomolsk (Khabarovsk Krai). According to preliminary data, the survivors in the incident no. About TASS reported the press service of the main Department of EMERCOM of Russia in the Khabarovsk region. 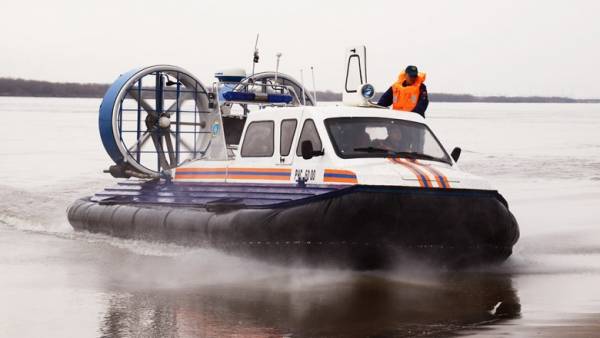 “The message on incident arrived in the night. Directly on the scene left the rescuers, but because of the darkness it was impossible to see the place where the car went under water. In the morning, the police together with the relatives completed the operation to lift the vehicle out of the water, now the police are working on clarifying the circumstances of the incident. According to preliminary information, in the car were four men, information that someone has survived not received,” — said the Agency interlocutor.

Now on a place of incident employees of law enforcement bodies.