MOSCOW, September 19. /TASS/. Total vehicle DVRs corrections officers and cameras — premises, as well as video storage for a period of not less than one year will require the allocation of more than 16 billion rubles from the budget. 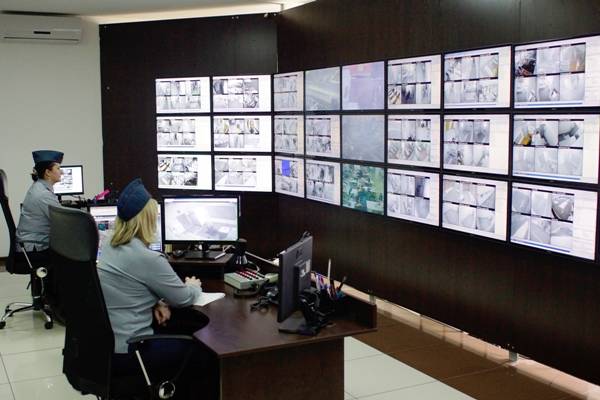 This was announced by first Deputy Director of the Federal penitentiary service Anatoly Rudy at the meeting of the presidential Council of the Russian Federation on human rights and development of civil society (HRC).

Rudy also noted that in the medium term it is impossible to carry. In addition, for quality of service will also need to increase the staff, as the load on the operators observations will increase significantly.

As reported by Rudy, additional measures are introduced in connection with the incidents in Yaroslavl and Bryansk colonies. He noted that the analysis of materials of inspections in all cases of use of physical force and special means against prisoners. In the case of violations have taken appropriate response measures.

In this regard, the Federal penitentiary service of Russia intends to provide constant wearing of a staff of Affairs in the penal system (UIS) enabled portable video recorders while on duty. “We have the task to equip all the photos with surveillance cameras. In every institution [is scheduled]to provide the archives [for the period] is not less than 30 days,” he said.

As of July 1, 2018 in the institutions of the FSIN of Russia for the observations used 116 thousand cameras, which is two times more than in 2012 (50 million). The number of portable video recorders with 2012 increased three times — from 6 thousand to 18 thousand. Earlier, the Deputy Director of the FSIN Valery Maksimenko told TASS that the service has agreed to supply uninterruptible DVRs for correctional officers. According to him, in the future, the Agency intends to make total coverage video-surveillance of all premises in the colonies and the prison where the prisoners are.