TASS-the DOSSIER on 19 September, the CEC decided to recommend to the electoral Commission of Primorsky province to cancel the results of elections of the Governor. 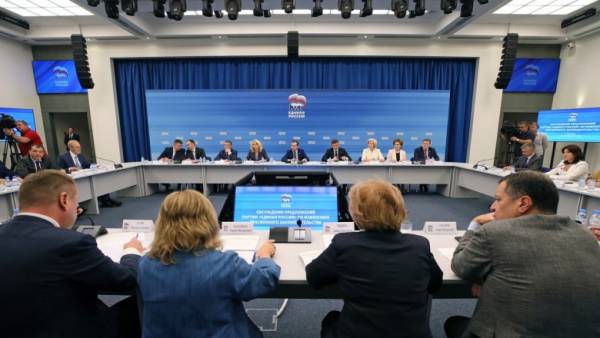 September 19, 2018, the Central election Commission of the Russian Federation at its meeting decided to recommend to the electoral Commission of Primorsky province to cancel the results of the gubernatorial election, held on 16 September.

The CEC stated that “in the current situation it is impossible to reliably determine results of expression of voters on the basis of submitted protocols on voting results of territorial election commissions”.

Editorial from the guardian, the DOSSIER prepared material about the legislation governing cancellation of results of voting in the elections of the constituent entities of the Russian Federation.

According to Russian electoral law, the election results in Russia may be cancelled by nullity or invalid. Legal provisions of this decision are spelled out in the Federal law of 12 June 2002 “On basic guarantees of electoral rights and the right to participate in referendum of citizens of the Russian Federation” and also in the electoral code (law) of the Federation.

Annulment of the election in three cases: