The administration of U.S. President Donald trump announced the introduction of 10%-nykh of duties on Chinese imports cost about $200 billion, reports Reuters. Duties will enter into force on 24 September and the end of 2018 the rate will increase from 10% to 25% 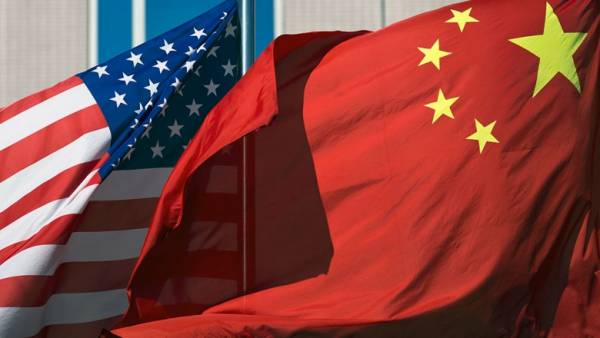 Tariffs do not affect the smart watch from Apple and Fitbit, and a range of other consumer products. At the same time under the duty gets such electronic devices as printed circuit boards, Internet routers and network equipment. President of the American Association of consumer technology Gary Shapiro described the measure as “Internet tax” on us companies.

Trump repeated his threat that if China retaliates, then the White house to “immediately move to the third stage — the introduction of duties on additional imports value of about $267 billion.” In this case, the fee will apply to all imported products into the US from China. Earlier, the White house has imposed 25% duty on Chinese imports cost $50 billion Beijing said mirror measures.

Trump threatened to impose duties on all imports from China if Beijing does not agree to a radical change in its trade policy. For example, the American President demanded that China stop stealing technology and intellectual property of the United States and increase imports of American goods.

In the second round of fees for a transitional period until the end of the year c reduced 10% rate is designed to help U.S. companies to adapt their supply chains, said the Agency senior official of the administration.