The new program will be to look for complaints about side effects of pharmacological agents in social networks. 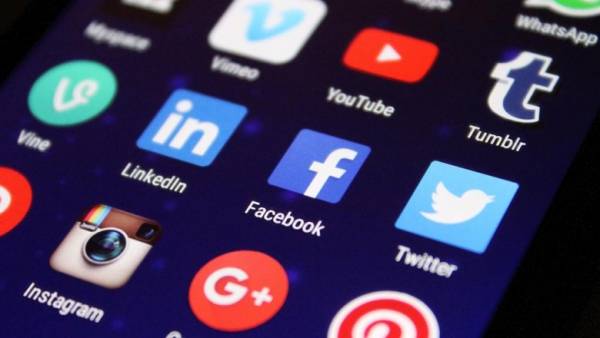 Russian scientists from MIPT in collaboration with American colleagues, have trained a neural network to find and analyze the opinions of users of social networks about various effects of drugs. The corresponding article published in the Journal of Biomedical Informatics.

The authors of the new work used the consistent training of recurrent neural networks that they can find in the English-speaking social networks mentioning about the action of various drugs and correct to compare such statements with the medical classification of their possible posteffective.

For example, it says “national” language comments from posts with language such as “can’t sleep all night” or “slightly dizzy”, are estimated by the neural network as belonging to certain groups, which is mapped to a particular medical characteristics — “insomnia” and “vertigo”, respectively.

Despite the seeming simplicity of the task, it is extremely difficult. Users of social networks usually do not use the standard and strict terminology, you can write with spelling and syntax errors that are often difficult to understand their statements, even for other people.

To teach the software to parse the true meaning of such “national” language the scientists used an artificial neural network. It is a system of interconnected simple processors, called artificial neurons.

Like technology from the future you can use at home

A network of such processors are not programmed in the usual sense of the word, and “study”. They are given the incoming data and a training sample (the results they need to get to the exit), and then find the mathematical coefficients of connections between neurons at which incoming information will give the “correct” information in the output. After “learning” on a sufficiently large training sample, the neural network can produce the correct result on the basis alone of the incoming data, while those that were absent in the training set.

Asking, on the one hand, the examples indicate their well-being by social media users after drug intake, and on the other hand, is the medical term characterizing such States, the authors have worked to ensure that the neural network can independently correlate “folk” and “medical” definitions of certain posteffective from the medication.