MOSCOW, 18 Sep — RIA Novosti. Fragments of the bodies of the crew of the downed Il-20 and personal belongings, as well as the wreckage is lifted on Board the Russian ships in Syria, said the Russian defense Ministry. 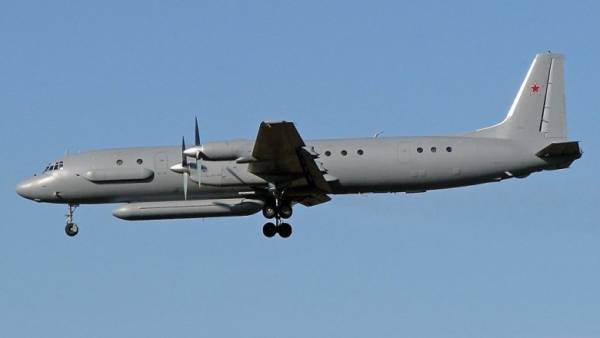 “On Board the Russian ships lifted fragments of the bodies of the crew and personal belongings, as well as the wreckage of the plane”, — stated in the message.

The defense Ministry announced that on September 17 at around 23.00 GMT connection lost returning to the base Hamim Russian plane Il-20, which was 35 kilometers from the Mediterranean coast. As stated in the Department, around the same time, four Israeli F-16 fighter attacked the Syrian objects in Latakia. According to the defense Ministry under the guise of a Russian plane that Israeli airmen had set him up under the blow of air defense of Syria, the Il-20 was hit by a missile complex s-200. Killed 15 Russian soldiers.