A new battle in the trading war of the USA and China: in the course went figure and women’s bags 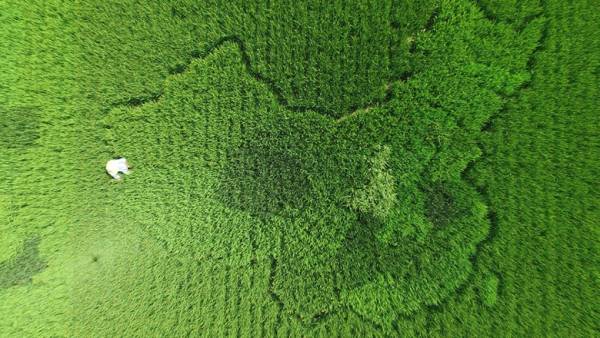 Import duties will affect nearly 6 thousand kinds of products. Among the goods that will be subject to duties: handbags, textiles, Fig. This list did not get some popular consumer products such as smart watches and children’s chairs.

The US President Donald trump said that the new fees are a response to “unfair China trade policies, including subsidies and rules that a foreign company wishing to enter the Chinese market in some sectors of the economy needs to work through Chinese partners.”

We very clearly outlined what changes to expect, and gave China the opportunity to demonstrate his good attitude to us. However, China did not want to change the current practice. Donald Trump

While Donald trump has warned that if China decides to retaliate, the USA will move to the third phase, the imposition of duties. He suggests that duties will be imposed on imports from China worth 267 billion dollars — that is, on all Chinese imports in USA.

Chinese stock market on the news of the introduction of new import duties reacted to the fall of quotations.

The US has previously imposed duties, isn’t it?

Indeed, the US has previously imposed import duties on imports from China. New duty — this is the third “package fees” for the year.

In July the White house announced an increase in duties on Chinese imports worth 34 billion dollars. Later in August, the U.S. announced the introduction of a 25% duties on a number of imported goods from China worth $ 16 billion.

A new phase of the trade war means that almost half of all imports from China subject to duties.

the United States took a share of world trade

The new portion of the fees is the biggest this year. In the list of goods, which will be from September 24 to be subject to duties, were many consumer goods such as furniture and Luggage.

It is possible that the introduction of fees will affect the normal buyers who will soon be seen prices on popular consumer goods.

A number of American companies have already expressed concern about the impact of these measures on business in the United States. Some of them did not rule out that because of the need to reduce costs can go to the job cuts.