Moscow. September 17. INTERFAX.RU — the Presidium of the faction “United Russia” on Monday in a secret ballot supported the candidacy of Otari Arshby for the post of head of the ethics Committee and control over incomes of deputies; Natalia Poklonskaya loses his post, reported “Interfax” member vote. 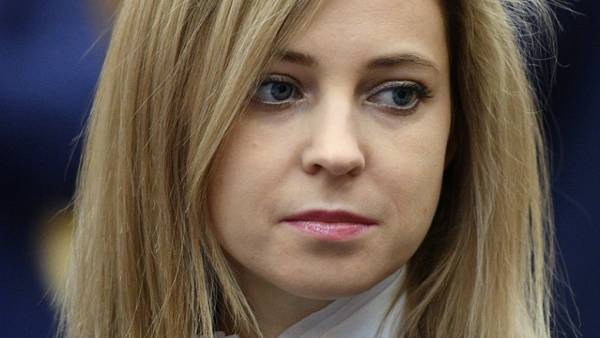 On 13 September it became known that the state Duma Committee for the control and regulation Thursday recommended the creation of a new Commission on the basis of two commissions — on control over incomes of deputies and ethics. Earlier in the leadership of the faction “United Russia” confirmed their intention to make conclusions in relation to Poklonsky in connection with the fractional violation of discipline — refusing to vote for the draft law on raising the retirement age.

The state Duma on July 19 adopted in first reading a government bill on changes in pension legislation, including raising the retirement age. Poklonskaya became the only Deputy in the parliamentary majority that voted against the bill. The remaining 328 deputies voted in favor, eight members of the faction vote was not accepted.

In the faction “United Russia” on the same day declared that intend to understand, why Russia voted against the government bill, despite the decision of the Council of the party on the consolidated support of the document.