Putin gave the Ministry the supervision of tour operators

President Vladimir Putin gave the Federal Agency for tourism of the Ministry of culture under the jurisdiction of the Ministry of economic development. The corresponding decree published on the official Internet portal of legal information. 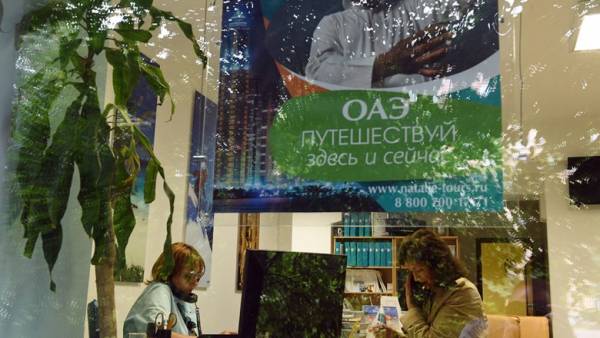 The Ministry of economic development will receive regulatory functions in the sphere of tourism, as well as oversight of tour operators and associations of tour operators who are engaged in outbound tourism, stated in the decree.

The last few years, several Russian tour operators and travel agencies faced financial difficulties. In the summer of 2018, with problems encountered including the big players — “Natali Turs” and DSBW-Tours. The first company works since 1992, and the second from 1991, “Natalie tours” confirmed cancelled all tours until 30 September, some 12,000 contracts. DSBW-Tours announced in early July about the termination of activity. On the cessation of work announced also the St. Petersburg tour operator “Matryoshka-round.”