VLADIVOSTOK, September 16 — RIA Novosti. The candidate from the Communist party Andrei Ishchenko, leading to the election of the head of Primorye, said the Senator from the region he chooses, based on the opinion of the party leader Gennady Zyuganov. 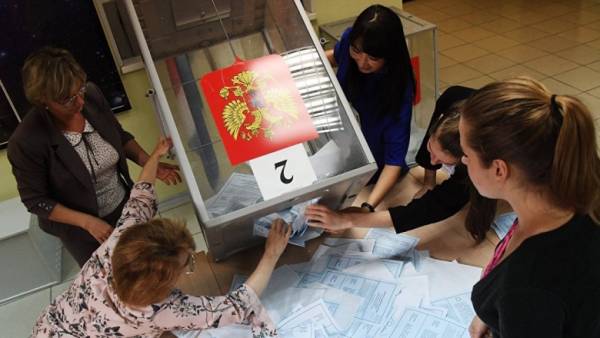 “The Senator will be delegated to me the man I recommend the Central Committee of the Communist party and personally Gennady Zyuganov. I as a member of the Communist party obligated to obey. These three people agreed with me, and I just ran them to the Central Committee of the party, because this is a very important, responsible people who will represent us there, in the upper house of Parliament, it must be important, proven, seaside, and that defended the interests of the proper level,” — said Ishchenko told reporters.

The candidate from the Communist party Andrei Ishchenko after treatment 82,97% of the ballots in the second round of elections of the head of the region received 52,24% of the votes, he is leading with a margin of 7%.