VLADIVOSTOK, September 17. /TASS/ — the representative of the staff also added that the talk about the final result of the election too early, as it continues the counting. 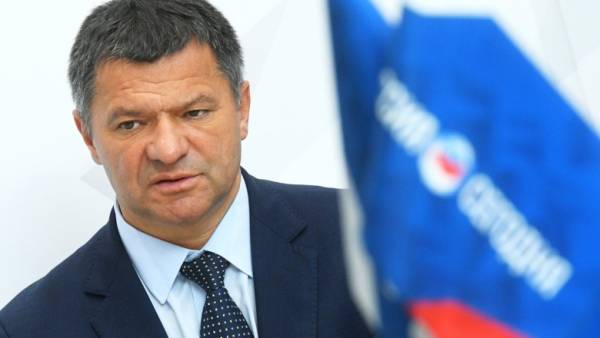 “It became known that at least in Vladivostok, purchased 13 thousand people, in the Discovery of 6 million people, Hassan is about 5 thousand observers from the Communist party in these cities and districts were not allowed to finish counting the votes, trying to recognize the ballots for Tarasenko invalid. Therefore, upon completion of the work of some commissions, the result has changed. The final result is even now too early to say, still being counted,” — said the representative of the headquarters.

He added that during the afternoon of 16 September was the transportation of voters from Ishchenko on the site. After that night the Communists tried to manipulate the sequence of counting and to produce plots only the needed protocols.

The spokesman also stressed that the headquarters Tarasenko is preparing new complaints of bribery of voters.

“We have already filed several complaints to transportation and bribery of voters today during the vote, and continue to gather the facts and prepare a new complaint. According to our data of people brought to the sites by car and immediately distributed the money. Voice pay from 500 to 2 thousand rubles”, — said the Agency interlocutor.

See also: Governor of Primorye accused each other of falsifying the records