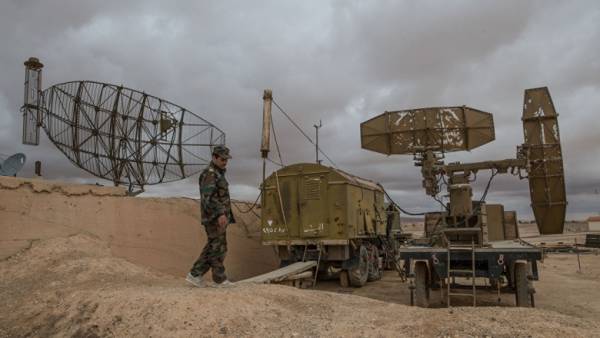 According to him, in the Syrian capital several explosions. In the result shot down a few missiles. The Agency interlocutor also said that the deceased, according to preliminary information, no.

“Only material damage”, — concluded the source.

The Israeli army, in turn, refused to comment on reports of its involvement in air strikes on Syria.

The Israeli strikes on Syria

In particular, in September Israel launched several attacks on Wadi al-Uyun. The source told SANA news Agency that the attack was subjected to military facilities in Tartus and Hama. As a result of incident one person was lost, four more have suffered.

Syria and Israel are formally at war since 1973, however, the clashes were extremely rare before the civil war in Syria.