Pashinyan said the lack of secret relations with Turkey

YEREVAN, September 16. /TASS/. Armenia does not support such relations with Turkey, which are not known to the public of the Republic. This statement on Sunday during a briefing was made by the Prime Minister of Armenia Nikol Pashinian, commenting on Turkish media about his conversation with President of Turkey Recep Tayyip Erdogan. 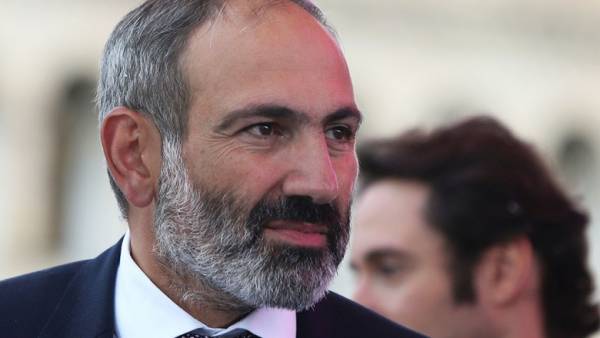 “No one in Armenia does not support secret relations with presidents of other countries, especially if it’s the President of Turkey. I’m only one day in Brussels met Turkey’s foreign Minister. If we have some calls about it, the public will learn only from us,” — said the head of the Armenian government.

Earlier, the Turkish newspaper Hurriyet has published the news that the Turkish President called the Prime Minister of Armenia and asked to return to the country of resident of Kars oblast — 16-year-old Umut Ozmen. The latter, according to Turkish media, July 24, during a cattle drive crossed the Turkish-Armenian border and was detained on the territory of Armenia.