On elections of the head of Primorye after the counting of 11.48% of the ballots leader Ishchenko

VLADIVOSTOK, September 16 — RIA Novosti. The candidate from the Communist party Andrei Ishchenko after treatment of 11.48% of the ballots in the second round of elections of the head of Primorye received of 51.91% of the vote, according to the website of the CEC. 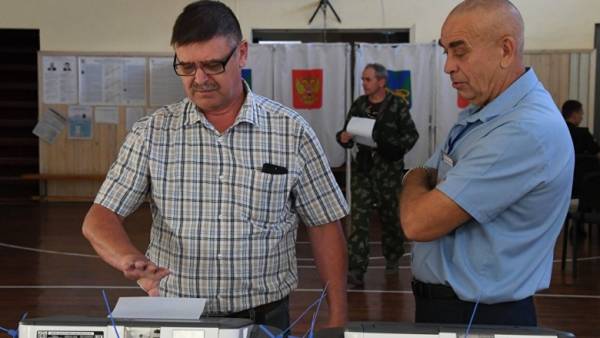 According to the exit poll, Tarasenko is leading with a score of 53%, Ishchenko gaining 47%, according to OOO “KTS “Expert Groups”.