In USA, the man died after a shark attack

In the U.S. state of Massachusetts on the Cape cod shark attacked the man. About it reports The Washington Post. 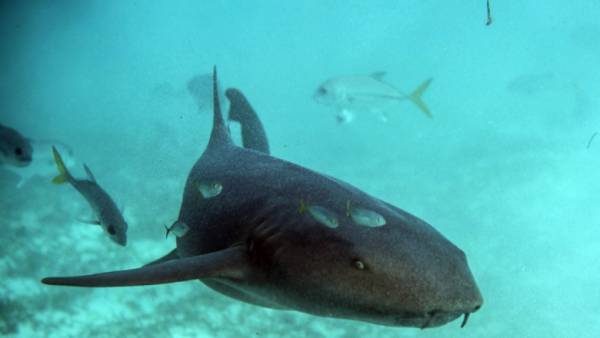 According to the newspaper, after the attack the man was hospitalized. As noted, the victim died in the hospital.

The publication stresses that this is the first fatal shark attack on a human in Massachusetts in the last 80 years.

Earlier it was reported that in the Egyptian resort of Marsa al Alam in the result of a shark attack killed a tourist from the Czech Republic.