The Prime Minister of the Australian state of New South Wales Gladys Berejiklian threatened to permanently close the music festival Defqon.1 after one night it died two people. On 16 September, writes the Sydney Morning Herald (SMH). 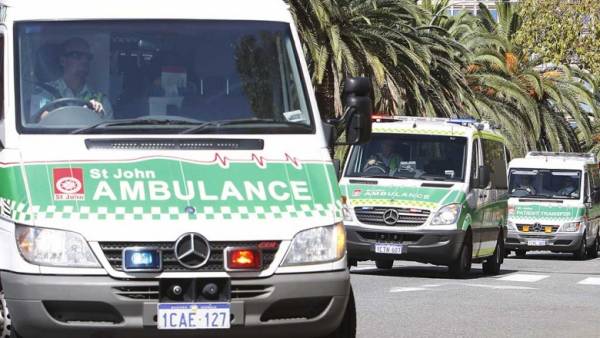 “I don’t want this event ever took place in Sydney or New South Wales. We will do everything possible to close the festival,” said Berejiklian.

21-year-old woman from Melbourne and 23-year-old man from Sydney, lost consciousness during the festival. They were hospitalized, but soon after they died.

In addition, the festival, was hospitalized three more people — two of them are in critical condition. All of them presumably the od is not yet established substance.

According to police, during the festival for medical assistance to about 700 people.

Berejiklian called the incident at the festival “an absolute tragedy”. “I am horrified by what happened. I wouldn’t want someone passed through what today held some of the family. The very thought of it terrifies me,” said the politician.

SMH notes that in 2015 the Defqon.1 in Australia died one of the visitors. Another person died in 2013.