Washington is ready to discuss with Kiev the supply of new weapons, including lethal and this issue will be resolved in a business manner. This was stated by the special envoy of the US state Department in Ukraine Kurt Volker at the conference “Yalta European strategy” in Kiev, reports RIA Novosti. 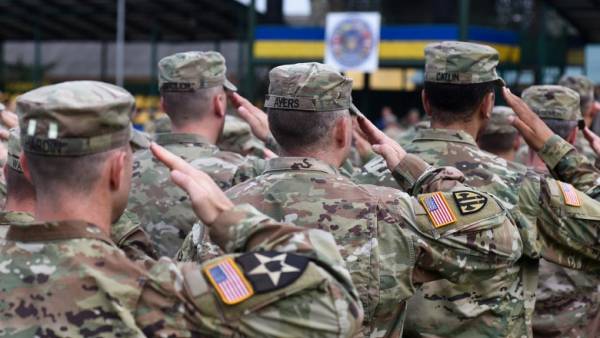 “President [Barack] Obama was forbidden to grant Ukraine a lethal weapon, and now we pass. Now we are ready to improve the defence capability of Ukraine. Of course, it has increased, but there are some gaps in it,” he recalled.

Walker added that the U.S. is ready to listen to the wishes of the Ukrainian side for the supply of weapons and may offer Kiev to buy a portion of the required equipment. The official stressed that it will be business as usual.

Earlier at the conference, the special envoy of the state Department spoke about the armed conflict in the Donbass, and described the situation as “the hot phase of the war.”

September 1 Walker already reported about the readiness of Washington to expand the supply of weapons to Kiev, including lethal. He also said that the U.S. is considering various options for military assistance to Ukraine, including the strengthening and reorganization of the naval forces as the fleet of Kiev “were mostly captured by Russia” and with the construction of a system of air defense (PVO).