In Iran, called the conservation of nuclear deal

BERLIN, 15 Sep — RIA Novosti. Iran will stick to nuclear deal, while it is in their interests, maintaining the agreements when exiting the USA is the receipt of funds from the sale of oil, said in an interview with the weekly Spiegel, the Minister of foreign Affairs of Iran Mohammad Javad Zarif. 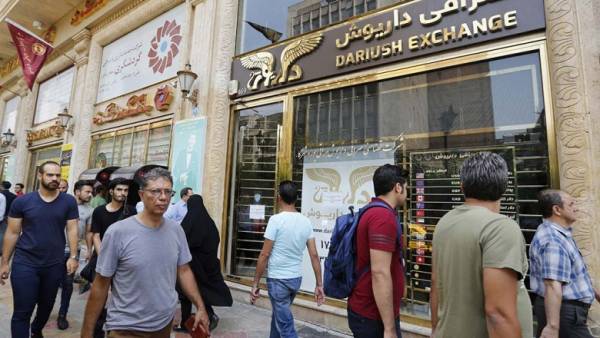 “This agreement — not a love Scam, it was a reasonable compromise. Iran is ready to continue to apply it until it meets our interests… our Priority is that Iran can continue to sell oil at reasonable volumes and transfer the proceeds to Iran,” said Zarif.

The Minister added that Iran also seeks cooperation in investment, science, technology and trade, but evidence of the effectiveness of the nuclear deal remain “oil and banks”.

“The Europeans and other signatories must work to offset the impact of U.S. sanctions. In may they introduced us the package. It was a serious commitment. Now they must be implemented. Crucial that Europe needs to do this not for Iran, but for their own sovereignty and their long-term economic interests,” said Zarif.

The situation around the Joint comprehensive plan of action (SVPD) deteriorated after may 8, the US President, Donald trump declared that Washington is out of agreement with Iran on its nuclear program reached “six” of international mediators (Russia, USA, Britain, China, France, Germany) in 2015.

Trump also announced the restoration of all sanctions that were suspended as a result, reached the deal. Other members of the “six” of international mediators spoke out against such a step the United States. The European partners of Washington have stated that they intend to continue to comply with the terms of the deal with Iran.