The plant “Togliattiazot” were searched

Investigators on Thursday raided the plant “Togliattiazot”, has informed on Friday a press-service of the company. 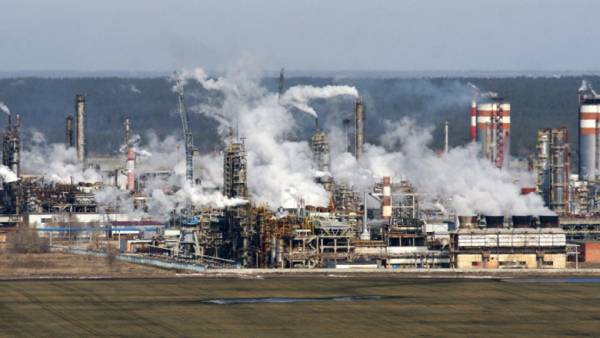 “The thirteenth of September, 2018 on the territory of JSC Togliattiazot is the largest ammonia producer in Russia — held investigative actions…” — it is told in the message.

The press service noted that “Togliatti” is one of the largest employers and taxpayers in Samara region, its managers and employees comply with the legislation of the Russian Federation, in case of certain issues by cooperating with authorized entities and authorities.

To SUCK in the Samara region not comment on the situation.

Togliattiazot is the largest Russian producer of ammonia, a producer of mineral fertilizers, methanol and its products. The main owner of “Togliattiazot” is a former President of the company Vladimir Makhlay, the structure of which own 71% of the shares, even of 12.96% owned by Swiss Ameropa, 10% of shares in holding “URALCHEM”.