Former chief of staff trump has agreed to plead guilty

By Paul Manafort, who headed the campaign headquarters of Donald trump, has agreed to plead guilty, according to Bloomberg. This will allow Manafort to avoid a second criminal trial against him, the Agency said. 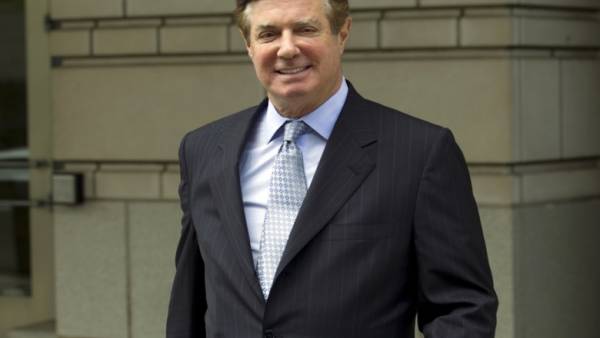 The politician will stand trial in Washington on Friday at 11.00 local time (18.00 GMT). At the meeting of Manafort have to confess to conspiracy against the United States, as well as in conspiring to obstruct justice by influencing witnesses. Manafort also agreed to the alienation of their property, which will cover damages.

The Agency notes that it is not yet known whether Manafort to cooperate with spectaculorum USA Robert Muller in the case of alleged Russian interference in the election of the American President.

Manafort, who led the campaign trump from March to August 2016, is involved in two criminal cases. In addition to violations of banking legislation, the policy is accused of “conspiracy against the United States,” in the laundering of more than $30 million, the perjury and the denial of registration as inherent during the period of work in the United States on Pro-Kremlin politicians in Ukraine.

Deal of Manafort with the investigation may lead to the fact that the process in the second case will not happen.