A court in Egypt upheld the suspension of bearded policemen 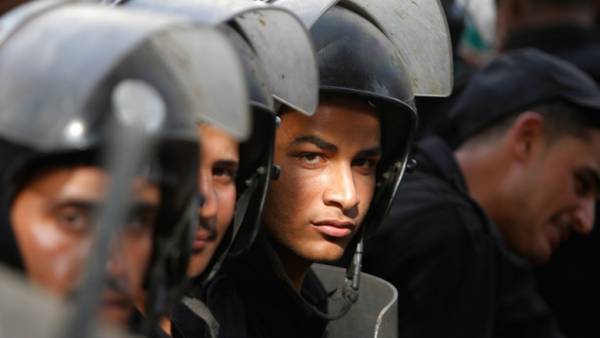 “The court ordered the Minister of the interior to permanently remove from service bearded officers”, — the newspaper writes.

The court for urgent Affairs annulled the decision of the Supreme administrative court ordered the interior Ministry to return police officers suspended for wearing a beard, and restore them to their original titles.

In 2012, following the turmoil in Egypt and the growing influence of Islamists, several police officers decided to defend in court their right to wear a beard, citing religious beliefs.

However, the Ministry stated that the wearing of beards is a serious disciplinary violation, as under the police act and the internal regulations, the police officer must wear a neat short haircut and don’t grow a beard. Several bearded police officers were suspended from duty.

The army and the internal Affairs bodies have always been considered the main pillar of the secular state in Egypt. During the reign of Hosni Mubarak the police and security services were accused of the oppression of Islamists, particularly members of the Association “Muslim Brothers”*. Now, almost all the top leadership of the “Muslim Brothers”* is behind bars. The Islamist leaders are accused of undermining state structures, attempts to provoke chaos in the country, planning attacks on police stations and government buildings.

*A terrorist organization banned in Russia and Egypt.