Two thirds of Russians are ready to move for work, stated in the Fes. 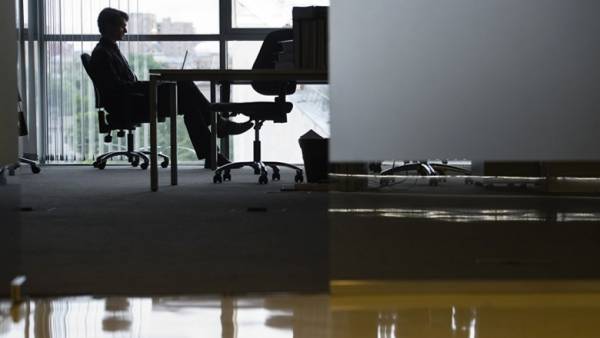 “If we talk about the willingness of citizens to travel, to results of a poll conducted on hospital “Work in Russia” recently, which showed that two-thirds of the more than 1,000 respondents willing to work in another region,” said Vukolov in the margins of the Eastern economic forum, one of those which has been to encourage workers to move to regions of the Far East.

Fourth Eastern economic forum will be held at the site of the campus of the far Eastern Federal University on island Russian in Vladivostok on September 11-13. MIA “Russia today” is the General information partner of international economic forum.